Warning: Parameter 1 to wp_default_styles() expected to be a reference, value given in /home/www/christian-trojan/wp-includes/plugin.php on line 546

Warning: Parameter 1 to wp_default_scripts() expected to be a reference, value given in /home/www/christian-trojan/wp-includes/plugin.php on line 546

FIVE magazine #131 and BIG magazine #56 (September 2016) both published my pictures (most notably the dunk by Dennis Schröder) taken at the ING-DiBa #SHUTUPANDPLAY 2016 in their respective recap of the tournament.

In addition, FIVE also features the Schröder dunk image as a poster in the same issue. 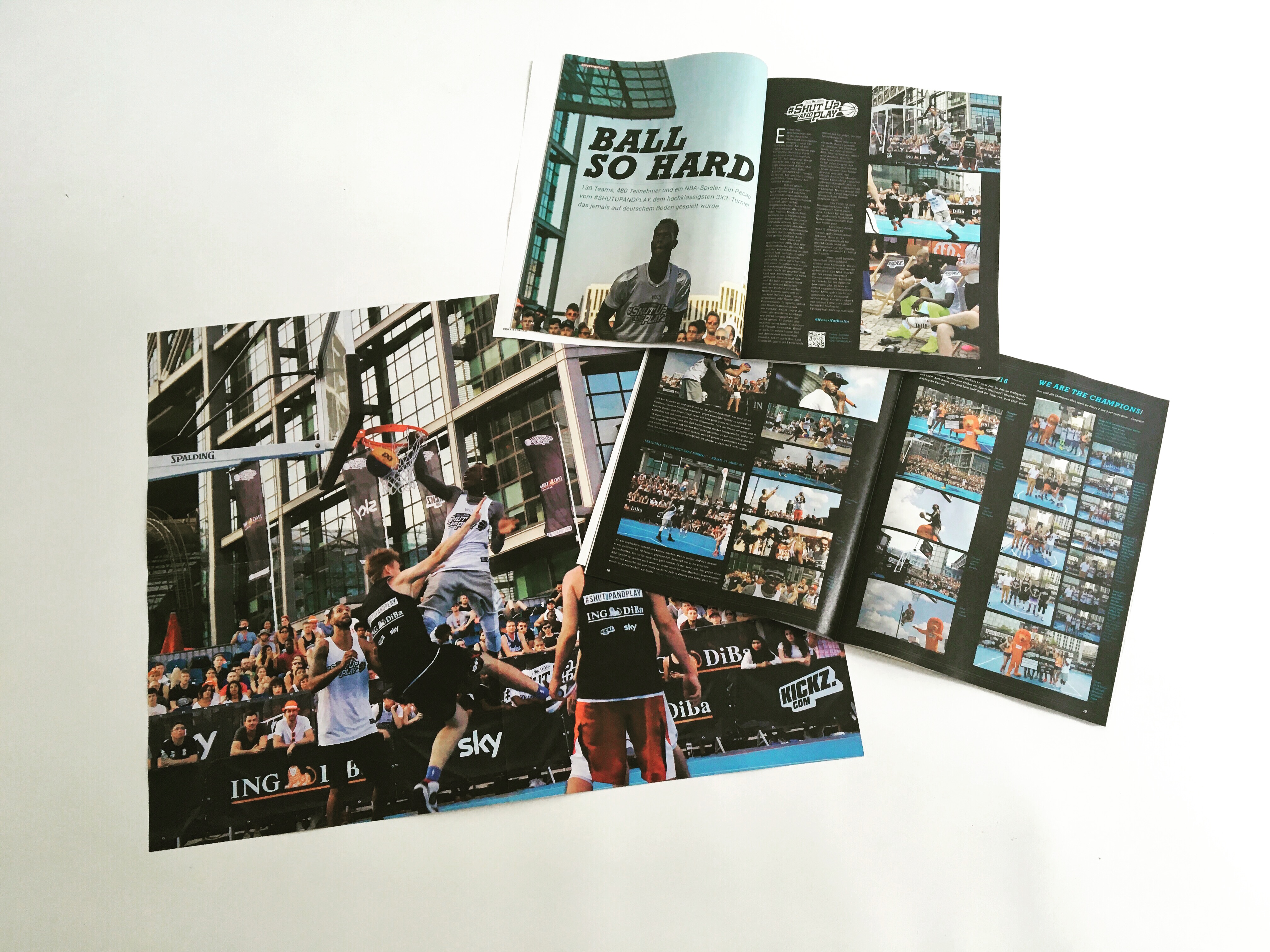 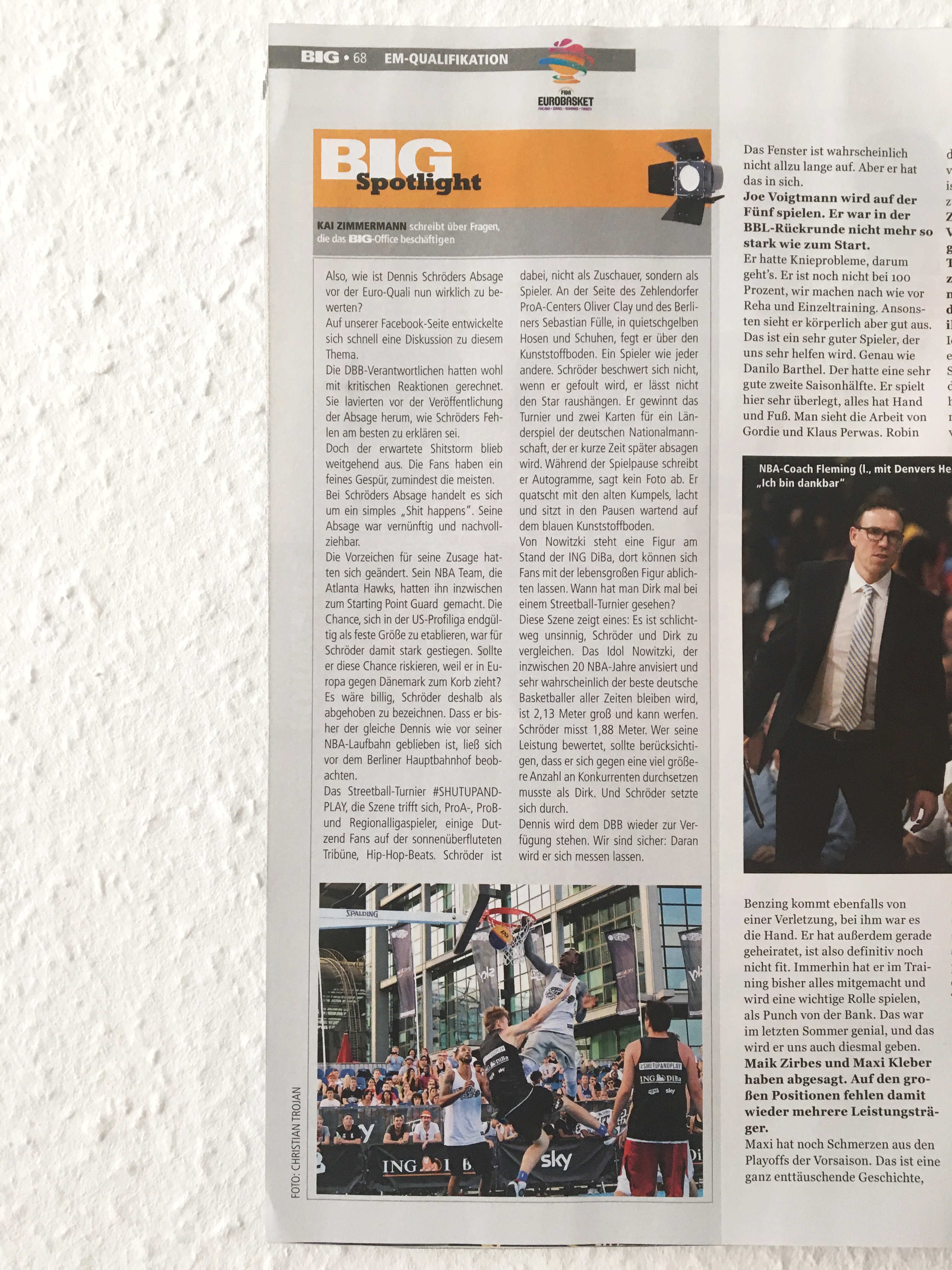 Responsible for the ING-DiBa #SHUTUPANDPLAY 3X3 Tournament 2016. The highest level of 3X3 basketball competition ever hosted in Germany featured three tournaments in one weekend:

Thank you to all the teams, volunteers, crew members and spectators for making the ING-DiBa #SHUTUPANDPLAY 2016 a weekend to remember.

Last but not least, a selection of photographs taken at the tournament and dunk contest: 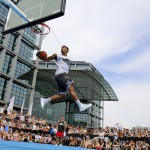 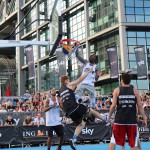 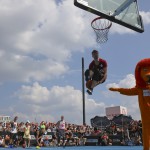 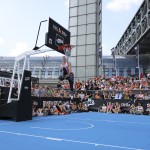 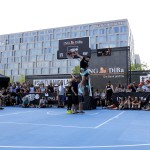